Written by Jean-Edouard Chantebel
Updated over a week ago

You can now manipulate and interact with 3D objects in Wonda VR Spaces (beta).
Here is how you can import 3D objects and make them interactive.

Please make sure you have read our general guidelines about how to import your own 3D room. 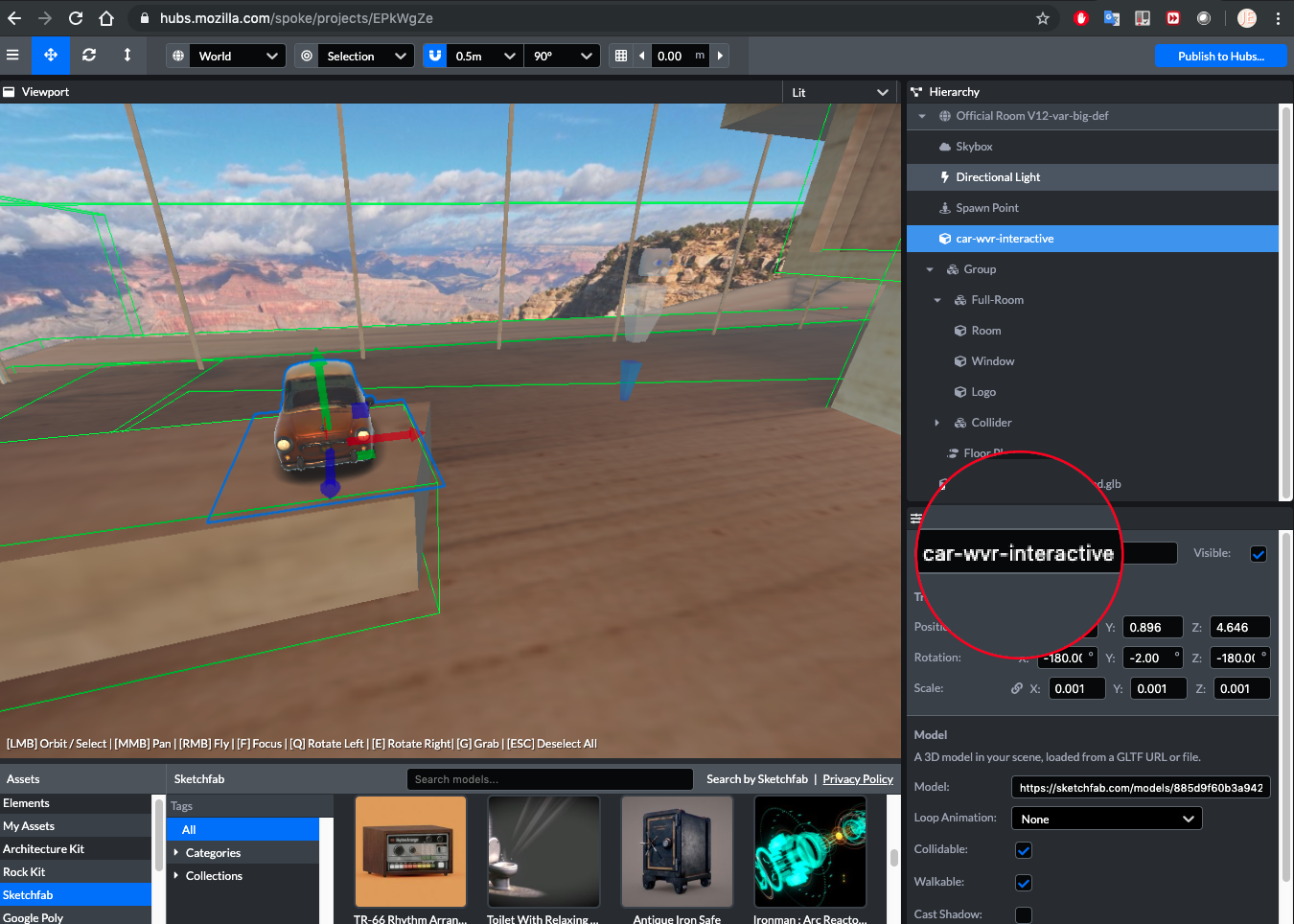 Step 2/3: Export your room from Spoke and import it within Wonda VR Spaces 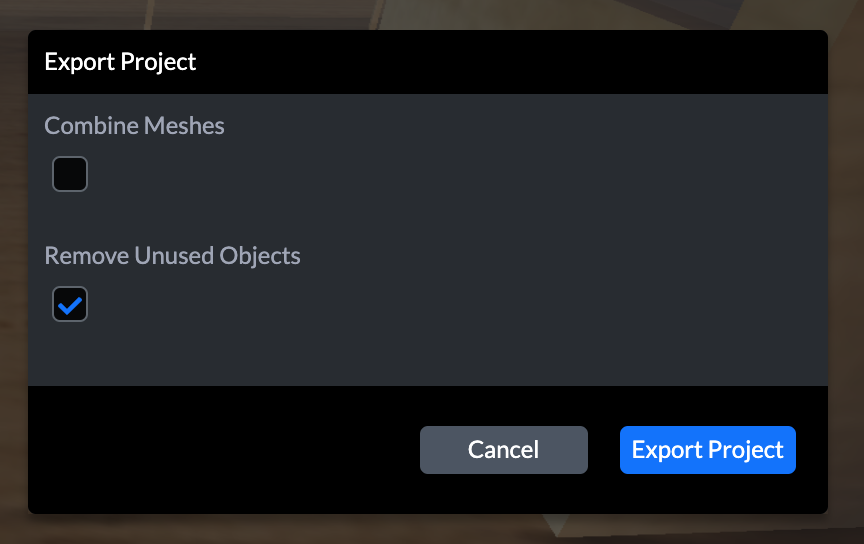 Step 3/3: Preview and interact with your 3D manipulable object within Spaces

Once you have successfully imported the Room, you can now manipulate the 3D object in a solo session or with some other participants during a co-viewing session. Simply open the link to the experience with your device and interact with the 3D object as explained below:

How to interact in VR:

With one or two controllers

How to interact on a PC/Mac:

Manipulable objects are subject to physics. In your 3D room, gravity is defined.

All physical items - or 3D objects - will be subject to gravity, they will fall if there is no “physical surface” that stop them. These physical surfaces are the box-colliders that define which surface will collide with the 3D objects and that will apply a force on the 3D object (stopping gravity or making object bounce for example).

These box colliders should be added to your 3D room before importing them in Mozilla Spoke. If there are no box colliders in your existing 3D room, you can also create them directly within Spoke.