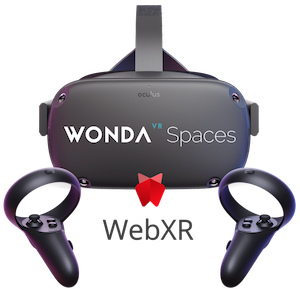 More info in our help center

As a LS participant, I will receive email notifications when there is activity on Learnspace I participate in / own: